We witnessed the tale of two markets in 2020.The market experienced a END_OF_DOCUMENT_TOKEN_TO_BE_REPLACED

END_OF_DOCUMENT_TOKEN_TO_BE_REPLACED

Every year in January and early February, the NFL playoffs run their END_OF_DOCUMENT_TOKEN_TO_BE_REPLACED

Trump is Going Crazy on Twitter Again; Democrats Angling to Remove President for Being Mentally Unstable

If you thought Trump was going to chill out after the Morning Joe drama, you were wrong. He’s after Joe and Mika again, in addition to rubbing salt in the wounds of fake news media outlet, CNN.

Crazy Joe Scarborough and dumb as a rock Mika are not bad people, but their low rated show is dominated by their NBC bosses. Too bad!

I am extremely pleased to see that @CNN has finally been exposed as #FakeNews and garbage journalism. It’s about time!

Foreseeing the Russian scandal going nowhere, democrats are now preparing a new angle to remove the President, which entails invoking the 25th amendment, claiming the President is mentally unfit to rule.

The 25th amendment has never been tested and doesn’t apply to eccentric people. It was meant to be used for a truly mentally disabled sitting President, not one as lucid as Trump. Nevertheless, that isn’t stopping democrats, led by Rep. Raskin. 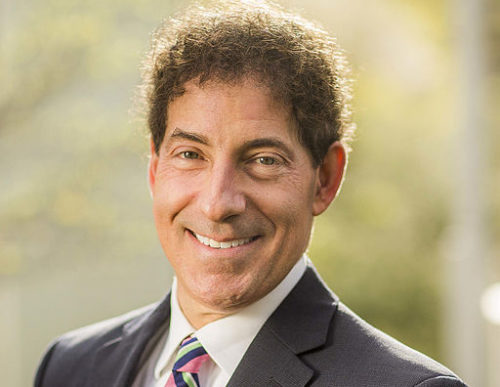 The way it would work is simple. A council would be formed between democrats and republicans, both choose their favorite psychiatrists to evaluate The Donald, led by a former statesmen — like President Obama or Clinton. The group would then select another person to chair the council and the President would be thoroughly evaluated to determine if he could lead the American people in his mental state.

The only hitch: it needs the approval and blessing of the Vice President. Without Pence setting this carnivale in motion, it’d be very hard to start the process.