Top Stocks To Buy As Sports Betting Is Legalized

On May 14, 2018, the Supreme Court of the United States ruled in Murphy v. The National Collegiate Athletic Association that the Professional and Amateur Sports Protection Act violated the 10th amendment of the United States. This did not immediately legalize sports betting, but it did open the door for state governments to do so. As of today, 13 states have already legalized sports betting and 31 additional states are moving towards legalization due to the promise of additional tax revenue and more oversight of a once black-market industry. This Supreme Court ruling in conjunction with state legalization has allowed for a new market to emerge that is projected by casino executives to become a $8 billion industry by 2025. Meanwhile, Morgan Stanley projects it will become a $15 billion industry, if all states legalize it. Consequently, many established companies, such as MGM Resorts International (NYSE:MGM) and Caesars Entertainment Corporation (NASDAQ:CZR), as well as newer companies, such as FanDuel and DraftKings, all have the same goal: take as much market share from the $150 billion illegal United States sports betting market as possible. 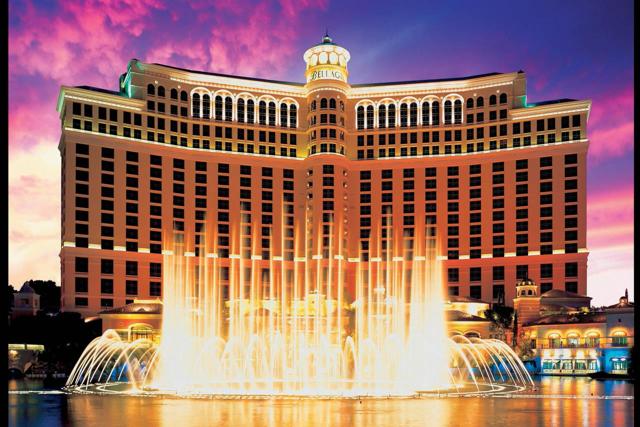 It is no secret that the gambling market is one that will become very large and quite lucrative. As a result, many companies are working towards getting a piece of the pie. For example, in New Jersey, where sports betting has been legal since June 2018, there are countless companies, such as DraftKings, Fox Bet, Fan Duel, betMGM, Caesars, as well as a few other lesser known sports betting platforms. All the competition can make it hard to pick just one of these companies as it is difficult to know which few will be the most successful. That being said, there are some criteria that can be used to make an educated prediction: name recognition, resources, and advertising partnerships.

Given this criterion, MGM is in a very strong position to succeed in the sports betting market. First, MGM has been around for decades with a large presence, due to its many gambling properties across the country. Second, with billions of dollars in revenue, MGM will be able to invest large sums of money into its gambling platform making it one of the best on the market. Currently, their BetMGM New Jersey app has a 4.5-star rating in the app store, which is much higher than the 2.5-star rating Caesars’ sport betting application has. Lastly, and most importantly, MGM has and continues to make more partnerships. These partnerships include multiyear deals with the NHL, NBA, and MLB. MGM will pay the leagues for their consumer and in-game data and the ability to be called an official partner. By being partners with three of the four major sports leagues, MGM will be in a prime position to advertise to consumers who are already actively watching these sports. If MGM is able to actively advertise during sporting events, it will likely make MGM a potential better’s first choice. Based on all of this criterion, I believe that MGM is in the best position to capitalize on the growing sports gambling market.

Given the underground sports gambling market is estimated to be a $150 billion market, it may seem quite odd that even the most optimistic estimations have the legal market reaching $15 billion by 2025. However, many gamblers will likely remain with their bookie or offshore website to evade taxes on gambling wins, which typically runs at a flat rate of 25%. That being said, many offshore betting websites can be very inconvenient for consumers to cash out or to add funds into. For example, popular online betting website Bovada only allows players to cash out funds via cryptocurrency or courier check, which many people would find as difficult or inconvenient. The fact that many gamblers may feel more comfortable using a legal platform in addition to the convince the legal platforms have will likely be enough to convince some new and current gamblers to choose legal platforms over illegal platforms. 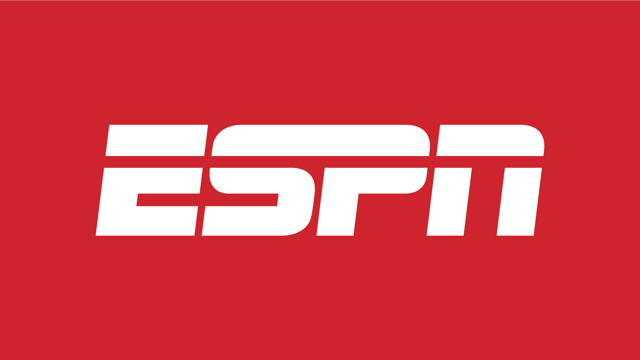 It has been no secret that Disney’s (NYSE:DIS) ESPN has struggled in recent years due to cord cutting, which caused subscriber numbers to decrease to 86 million from 88 million in fiscal year 2018. Additionally, ESPN+ has only 3.5 million subscribers, which is quite far from Disney’s projections of 12 million subscribers in 2024. However, I believe that the legalization of sports gambling will not only help increase ratings of sport programming, but it will also allow for ESPN to create content specifically targeting sports bettors.

First, there will be an increased viewership of existing sports programs, making ESPN’s long-term contracts with various sports leagues more valuable. For example, television ratings for the National Football League are up 5% compared to the previous year, where sports betting was said by New York Giant’s co-owner Jonathan Tisch to have a “big influence” on that increase. That makes sense as people will have a vested interest in watching how their bet turns. A recent poll finds that 70% of all people say that they would be more likely to watch a game they bet on, while that number was 88% for people between the ages of 18 and 29. As gambling continues to become legalized across the country, it is likely that this increase in viewership is likely to continue.

Second, ESPN can leverage this new interest in sports betting to create new content that is specific to sports betting. In fact, ESPN has already created a show, ‘Daily Wager,’ that airs weekly on ESPN2 and is available to stream on ESPN+. Additionally, ESPN has inked a deal with Caesar’s Entertainment that involved ESPN building a brand-new studio at The LINQ Hotel & Casino in Las Vegas, where additional sports betting content will be created. The increase in viewership of existing content as well as the ability to create new content will serve as much needed tailwinds for ESPN and the overall sports media industry.

The main risk to this investment thesis is based on the idea that legalized betting will not greatly increase betting as many of the new legal bettors are just old illegal bettors. In essence, illegal bettors are already watching and shifting them to legal bettors would have no net increase in the number of total bettors, thereby not impacting ratings. However, even if there is already a market for sports bettors, there will likely be an influx of more casual bettors that previously did not exist as betting illegally was not attractive or was too big of a hassle, which is supported by the 5% increase in viewership in the NFL over the past season that was mentioned previously.

The Supreme Court ruling, and following state legalization, has not only created a new market for sports gambling but is also a step in reducing the sense of taboo that is associated with sports gambling. The new legal sports gambling industry is one that can be directly lucrative for gambling facilitators, such as MGM, as well as indirectly lucrative for the sports media industry, such as ESPN. However, all parties face a variety of industry specific challenges in realizing the potential gains from the legalization of a $150 billion illegal marketplace.