For the first time in a long time, concerns about inflation are END_OF_DOCUMENT_TOKEN_TO_BE_REPLACED

Make Money Trading…Even If You Lose?

Do you want to make money trading EVEN IF YOU LOSE?

What if you made a bad trade 50% of the time you trade…and you STILL actually MAKE MONEY?

What if you could ACTUALLY have the ability to provide asteady income from your trading with CONFIDENCE?

Sadly, 99% of people who will read this will fail and willquit and never realize their trading goals...

Most traders take one loss, even a SMALL one, and quit.

They give up their goals and the dream of trading successfully.

They think they don’t have the time to trade, they pick theWRONG trades…

And frankly they’re PISSED! They know people are making great money trading...but not them.

OH...and lest we forget the election right around the cornerthat has half the country at each other’s throats and globalsuperpowers looking on in EAGER anticipation…*GULP!*

It seems as if it’s impossible to even consider trading in a time like this.

But the reality is that there’s an under-utilized method thathas a SMALL group of traders making money…EVEN IF THEY LOSE THE TRADE!!

The market swings wildly one direction...and they don’t worry…

But HOW...and WHY? (Get the SECRET HERE)

Step one is, to quickly (less than 5 seconds) determine thetrade you’re in to be a winner or a loser. Easy, right??

Yes, actually...There are tell tale signs that each and everytrade give YOU that let you know which direction it’s heading.It doesn’t take long to identify once you’ve learned the simplepattern…from there it’s just learning that pattern (simple)and applying the next step.

Step two is TAKE ACTION! This step takes confidence in SEEING the results play out over and over again. You see that the trade you’re IN is turning one way...and you MAKE THE APPROPRIATE TRADE.

Now it’s not the SAME type of trade everytime...nope...butit’s one of two ways and seeing the pattern emerge makesit CLEAR which direction you need to take.

Step three is a tricky one as it involves understanding secretsthat the ‘big boys’ do not want you to know.

Do you know WHY they don’t want you to know their secrets??

THEIR SECRETS ARE SIMPLE!!

They want you to think everything is complicated, overwhelming,and that you’ll lose!!

But what you NEED TO KNOW…

AND THIS IS IMPORTANT…

Markus Heitkoetter WANTS YOU TO WIN! 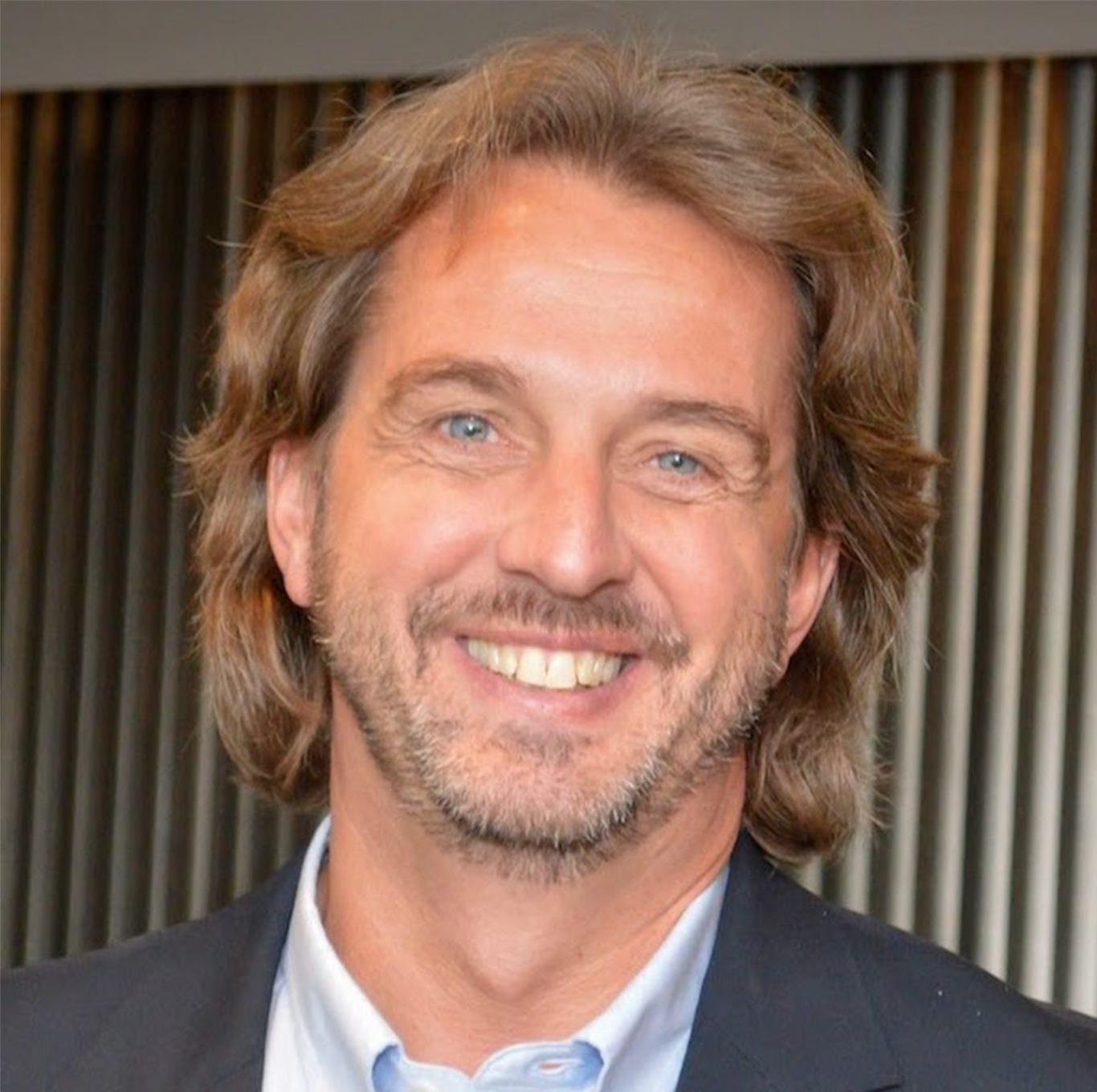 Former IBM’er, Trader, Educator, and father Markus Heitkoetter wants YOU to be the 1% of people who realize their trading goals...EASILY!

He knows what it means to run multiple businesses AND trade the markets successfully.

He’s based in Austin, Texas and is taking advantage of multipleopportunities that the growing Austin market is providing, buthe’s STILL TRADING. He’s NOT working 80 hours a week either…he’s managing his businesses AND his trading in normal business hours.

He spends time with his family, and often travels country widein his RV (Pic of his RV?) cheering on his son’s emerging passionof boat racing...AND HE TRADES!

Markus wants to show you:

-How to tell in 5 seconds if your stock is a Winner or Loser...

-The 3 Stock Trading Secrets 'They' Don't Want You To Know...

-A SIMPLE and EASY way to trade options, without "Greeks"and other complicated models...

-Why MOST People Lose Money When Trading and How YOUCan MAKE MONEY Even When You Lose...

Join Markus for FREE where he’ll be presenting: