The Nasdaq tumbled 2.6% Monday and was down big early Tuesday, before END_OF_DOCUMENT_TOKEN_TO_BE_REPLACED

Tech wrecks are common. Apple (NASDAQ:AAPL) stock is no exception.We had one END_OF_DOCUMENT_TOKEN_TO_BE_REPLACED

Before the good stuff… the fun stuff.

Here’s a fan mail I received in response to this.

I guess he/she never made it as far as this part:

“Don’t get me wrong. I’m not against EVs, and I’m all for technological innovation.”

Though, in all fairness, it may be the collagen talking. Either way, definitely not an Insider member, otherwise he/she/it would be well aware of where we’re actually invested. Ha!

Dregs from the bottom of the barrel occasionally drift into my corner of cyberspace. That they respond like this must be due to this fascinating misconception that I give a damn.

Still, if we poke them hard enough in the chest, they’ll bugger off leaving us with the fine specimens that make up the overwhelming majority of our distinguished readership. Which brings me neatly to:

I’m not sure if this gets to you or is stuck in the admin box.

Love your work, really enjoy it.

Your current one on the knock off effects of banning gasoline and diesel cars made me want to bring up another point that is seldom discussed when people talk about the future of EVs… the profitability of refineries when they don’t have a market for gasoline.

When a barrel of crude is refined, about half of its volume ends up as gasoline.  The other half ends up as diesel, jet fuel, bunker oil, chemical feedstocks, etc… Gasoline is great for running automobiles, but pretty lousy for any other industrial process.  Industrial processes such as mining, refining, transporting, and processing cobalt, lithium, and molybdenum into EV parts.  These processes depend on the other half of the barrel.

Driving away (pun intended) the demand for gasoline by mandating EVs means that refineries have half of their product become much less valuable.  I don’t have the research or know of who has done the research, but I wonder what such a move would mean for the price of diesel, jet fuel, bunker oil, chemical feedstocks, etc…? 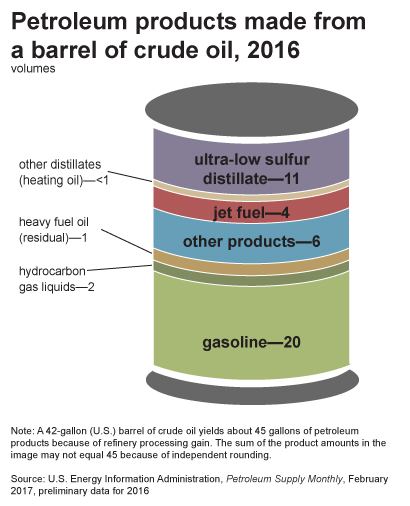 Hope all is well, cheers!”

Fair points and worth thinking about.

For example. Do those industries taking up the “other half of a barrel” benefit? To what degree? For how long? And is the market pricing this?

All fun stuff which we spend most of our time doing here.

Anyway, today I’ve got something special for you and it’s got nothing to do with EVs or gasoline.

It was Raoul Pal who first brought to my attention the incredible galactic sized project that is India Stack.

I’ve since spoken with quite a variety of people both in India and out in order to better understand the dynamics of what’s taking place in India. I think it provides a fascinating and illuminating view into how certain problems can be dealt with.

In particular (and I’ve not seen anyone mention this), the ability to recapitalise a banking system on the brink and to do so while transitioning over a billion citizens onto a digital system.

Pre-cash elimination, India’s banks were in a shocking state. What better way to “fix” them than to get the poor to bail them out.

Ever since man began forming communities, we’ve had a setup where those at the top manufacture ways and means to have those at the bottom pay for the things they want. 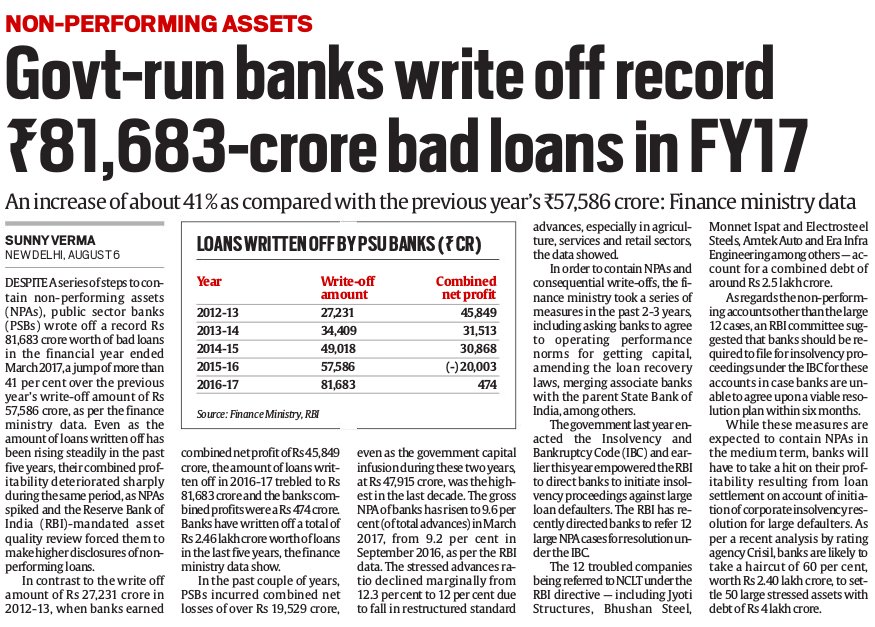 Aside from the banking system being recapitalised…

It’s been fascinating to watch what was up until recently one of the world’s largest cash economies and where millions never even had a bank account suddenly goes digital.

So there were two steps here.

The first being the elimination of cash in the economy, and the second bringing online the digital platform otherwise known as IndiaStack, an open source platform where information is a utility.

The set of open API for developers includes:

You can check out a presentation which provides a decent overview of it here.

I’ve spoken with a lot of guys who see this as being a major boon for India’s economy, eliminating fraud, destroying swathes of bureaucracy, and bringing millions of people into the economy who previously never had access.

I don’t disagree with any of this, but what I wanted to do was to find someone who wasn’t very bullish, someone who would challenge some of these thoughts. And with that in mind, I found and spoke to Deepankar Kapoor.

Deepankar Kapoor – as you can probably infer from his name – is not only Indian but he’s also the founder of Bitcoinwiser, a well known face in the digital advertising industry in India with his most recent stint being as the Vice President & National Strategy Head at Ogilvy India.

He has 9+ years of full time recognised experience in digital business transformation of Fortune 500 brands and won many accolades throughout his career. Academically, he holds an MBA from University of Calcutta wherein he majored in Marketing [Forecasting & Econometrics], BMS from Symbiosis International University and a Diploma in Cyber Laws from the Government Law College, Mumbai. Additionally, he is a Google and Twitter Certified Professional.

You can listen to our conversation below. I apologise for the dodgy line at times – Kenyan Wi-Fi isn’t the best in the world.

And a Question for This Week

Cast your vote here and also see what others think