Tuesday, November 8th will be Election Day. It will be a historical day that will mold the future of a great country. The economic impact of this election will be unlike any other recent memory. It may well decide the fate of the country.

Stocks will either be decimated – or surge into a historic bull run.

Which way will it go? 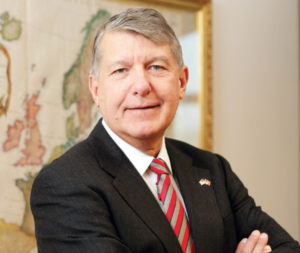 For 45 years in the markets, he traded with the likes of George Soros, Paul Tudor Jones and David Tepper. Each of the last 6 U.S. Presidents have considered him a trusted advisor. 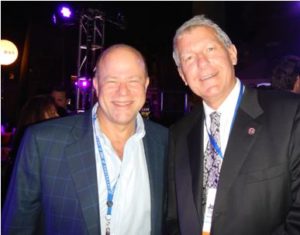 The C.I.A. reads every issue of his newsletter.

In the last 3 months he’s up 63%. Now he’s revealing what will happen as Donald and
Hillary race for the White House. His forecast is the key to your returns in 2016.

Melt up or melt down? You’ll find out which one is imminent.

You’ll hear how the world’s Central Banks are coordinating their moves over the next 90
days. Plus the unexpected “crash triggers” that could derail everything.

John reveals the “ugly duckling” currency that’s about to pop…

An “investor darling” stock that’s about to implode…

What the future holds for Europe, Japan and China…

Along with the next big moves in Apple and Facebook…

What’s CRUCIAL is that John hates risk, which is why he LOVES the election…

What he knows IS HELPING people just like you…You’re risk conscience, future FOCUSED, and you realize there’s something obvious about this election that you CAN use to your financial advantage!

If that is you, then CLICK HERE to See How to Retire Wealthy Regardless Of Election Outcome.