Amazon.com Inc. (AMZN) is a leading online retailer and one of the END_OF_DOCUMENT_TOKEN_TO_BE_REPLACED

For most high-growth tech investors, inflation is usually the last thing on END_OF_DOCUMENT_TOKEN_TO_BE_REPLACED

If you’re new to investing, one of the best ways you can dip your toe into the water is to buy a mutual fund or exchange-traded fund (ETF) that invests in all 505 of the S&P 500’s stocks.

Your first question: What is the S&P 500? Your second question: How come there are 505 stocks, not 500? Both are relatively painless questions to answer.

First, the S&P 500 represents 500 of the largest and most established companies listed on a U.S. stock exchange. You’re likely familiar with many of the index’s constituents.

Warren Buffett, one of the most successful investors of all time, has said that most investors should simplify their investments to deliver better long-term returns. He put it this way in his 2013 annual letter to shareholders:

“My advice [to the trustee] couldn’t be more simple: Put 10% of the cash in short-term government bonds and 90% in a very low-cost S&P 500 index fund. (I suggest Vanguard’s.) …I believe the trust’s long-term results from this policy will be superior to those attained by most investors — whether pension funds, institutions or individuals — who employ high-fee managers.”

Low costs and few moving parts wins the game in the long run.

Now that I’ve answered the two questions, I better cut to the chase by providing readers with a short list of easy ways to buy S&P 500 stocks. 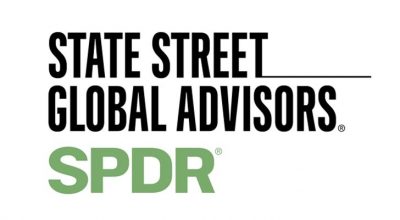 However, remember what Buffett said about low-cost funds. It’s not the cheapest of the ETFs tracking the S&P 500, but it is the most popular. And it has stood the test of time.

Two of the next three largest U.S.-listed ETFs also invest in every one of the S&P 500 stocks — the Vanguard S&P 500 ETF (NYSEARCA:VOO) has $110 billion in assets and charges 0.03%. This used to be 0.04%, until Vanguard cut the fees on three of its most popular products — including the VOO ETF. 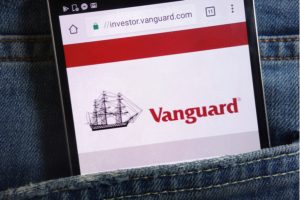 As Vanguard’s literature points out, this fund is “more appropriate for long-term goals where your money’s growth is essential.” It makes a great base holding.

Clocking in at the VOO ETF’s old expense ratio of 0.04% is the iShares Core S&P 500 ETF (NYSEARCA:IVV) with $178 billion in assets. These each give you plenty of choice when it comes to capturing a significant portion of American equities.

Berkshire Hathaway has often been compared to a very large mutual fund because it owns $203 billion worth of publicly traded stocks, most of them part of the S&P 500.

However, in addition to the equities, you get a small piece of hundreds of private companies operating in all kinds of different sectors of the economy. 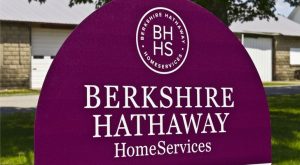 The best part: Buffett won’t charge you annual fees to own his fund. He’ll just deliver long-term returns that handily beat the S&P 500.

As Warren Buffett suggests, you ought to do it early and often and at the lowest cost possible.

These three options plus mutual funds that track the S&P 500 index (they’re slightly more expensive than ETFs) will get the job done while letting you sleep easier at night.